The Shadow Wiki
Register
Don't have an account?
Sign In
Advertisement
in: Publications, 2013, August, Modern-Age,
and 15 more 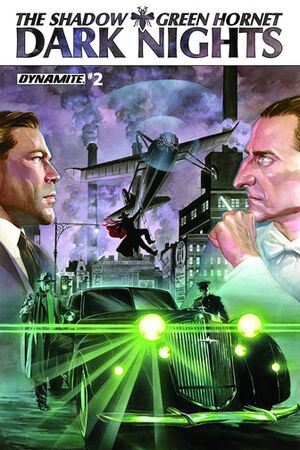 1939: Shiwan Khan tries to convince The Green Hornet and Kato to fight against the dark force known as The Shadow. Meanwhile, The Shadow begins to understand that a storm is coming to America, a storm that will bring explosive destruction to the heart of the country's communications, finance and manufacturing industries, a storm that will rain fear across the United States -- and somehow Khan is involved.