The Shadow Wiki
Register
Don't have an account?
Sign In
Advertisement
in: Publications, 2011, September, Modern-Age,
and 18 more 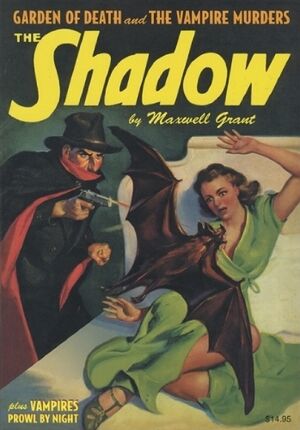 Appearing in "Garden of Death"

Synopsis for "Garden of Death"


Appearing in "The Vampire Murders"

Synopsis for "The Vampire Murders"