The Shadow Wiki
Register
Don't have an account?
Sign In
Advertisement
in: Publications, 2013, October, Modern-Age,
and 14 more

"The Light of the World (conclusion)" 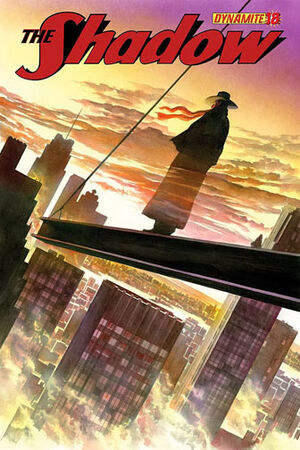 Sin does not concern me. And sinful thoughts even less so. I know too well the evil that lurks in the hearts of men. But it is by the person's actions that they are to be judged. If they commit a crime, then they must pay, for the weed of crime bears bitter fruit.

Appearing in "The Light of the World (conclusion)"

Synopsis for "The Light of the World (conclusion)"

All the mysteries will be solved as The Shadow and The Light face one another in a final confrontation high above the streets of New York! Two knights, each dedicated to a very different moral code, in a duel to the death!