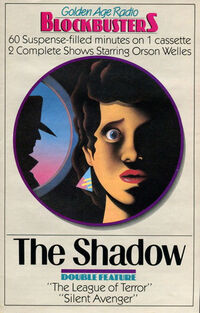 The lovely Margot Lane is a friend and companion to Lamont Cranston, and spies for his alter ego, The Shadow. Only she knows to whom the unseen voice of The Shadow belongs.