The Shadow Wiki
Register
Don't have an account?
Sign In
Advertisement
in: Publications, 2014, September, Modern-Age,
and 10 more 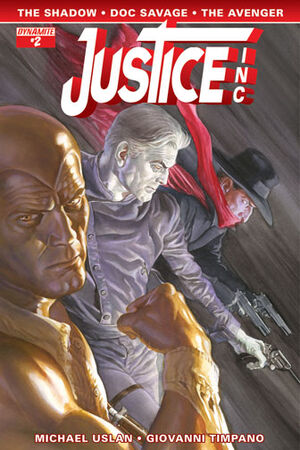 Appearing in "Clark, Kent and Richard"

Synopsis for "Clark, Kent and Richard"

Meanwhile, wealthy industrialist Richard Henry Benson and his family are aboard a plane headed for Nepal to witness Doc Savage's latest scientific breakthrough, co-funded by Benson. But the airliner is instead destined for the very heart of tragedy.