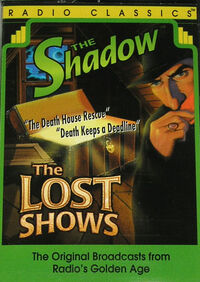 In August 1916, he married fellow playwright Louise Burleigh. The two of them collaborated on the publication of "Punishment: A Play in Four Acts," which was about prison life and the abuse of convicts. Bierstadt was once a prison official at the Sing Sing Correctional Facility, which inspired him to co-write the prison reform play.

In 1928, he authored "Curious Trials and Criminal Cases."

By the 1930s he regularly published articles in the magazine Mystery, The Illustrated Detective Magazine and wrote scripts for Warden Lewis E. Lawes' "20,000 Years in Sing Sing" radio drama, which became an early Spencer Tracy movie. Later in the decade, 1935, he published "Satan Was a Man," which was a character study of a murderer.

In 1937, he wrote "Enter Murderers: Eight Studies in Murder." He also teamed-up with Walter B. Gibson to write the first of The Shadow radio shows starring Orson Welles. This was the only time the two authors collaborated, though Bierstadt continued to adapt and develop a few more scripts for the show from Gibson's Shadow magazine stories. Being a criminologist himself, and authoring several articles on the subject, most of Bierstadt's scripts dealt with criminal trails where convicts were sent to the electric chair, but revenge from the grave would soon follow.